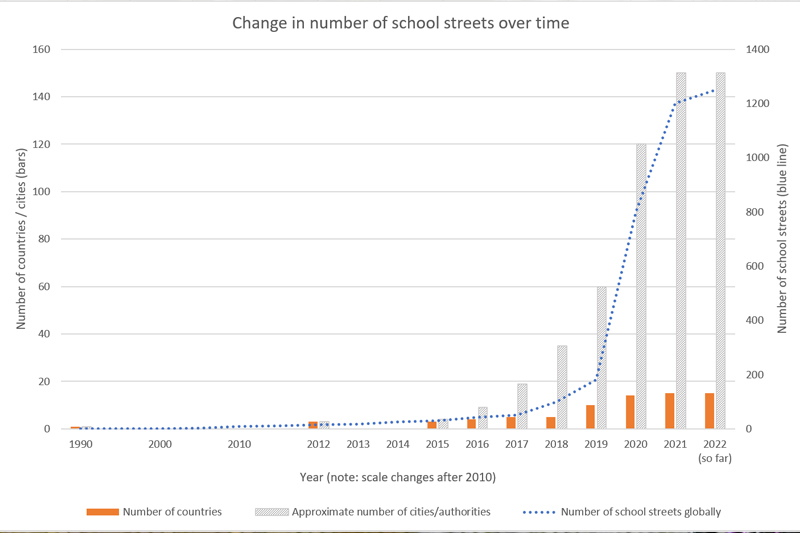 Numbers of school streets have increased rapidly since 2020 in response to COVID-19. 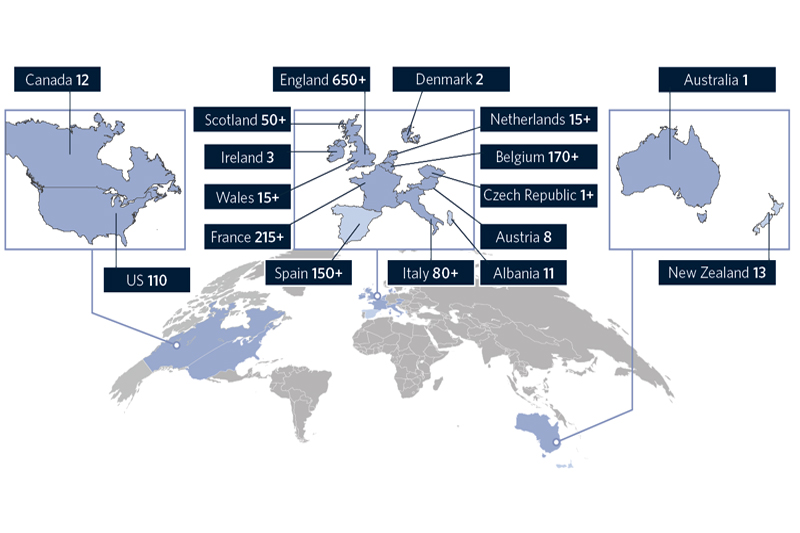 There are school streets in more than a dozen countries. 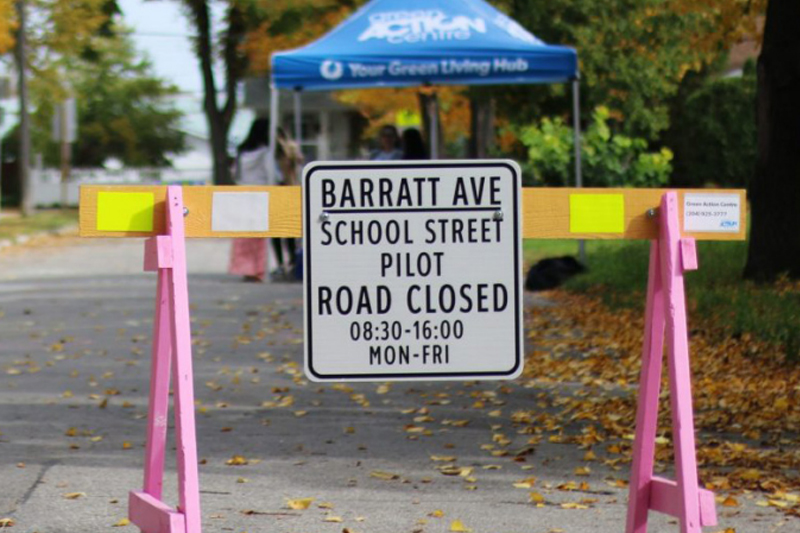 School streets create car-free space outside schools, closing the road to vehicles – normally for a short time at the start and end of the school day, although some are permanent.

The analysis is published to coincide with the United Nations High Level Meeting on the New Urban Agenda, a policy prescription for cities agreed in 2016 which includes a commitment to deliver ‘safe and healthy journeys to school for every child’.

The report, the first of its kind to take a global overview, found that there are over 1100 school streets schemes around the world in a dozen countries. Most are in Europe, but there are also increasing numbers in North America. Over half are in the UK, but there are also significant numbers in Belgium and France, with numbers increasing in Italy, Canada and the U.S. There are also similar concepts in several other countries, such as Spain, which permanently create additional space outside schools and transfer road space from vehicles to pedestrians, by removing car parking spaces or lanes of traffic. If these schemes are included the number increases to over 1250 school street improvements in at least 15 countries.

While the first school streets were in Italy in the late 1980s, the numbers only really started to expand in around 2012, thanks to an EU-wide school transport project. The first school street in the UK was in East Lothian in Scotland in 2012, followed by the first in London (also the first in England) in Camden in 2016. Over the next few years, the numbers gradually increased, with considerable expansion in parts of Belgium and London, as well as spreading to other European cities, such as a trial in Paris in 2019. However, the largest increase came in 2020, in response to COVID-19. Motivated by the need to create additional street space, school streets, which are relatively low-cost and quick to implement, were expanded rapidly. 2020 saw exponential growth, with the total number increasing to over 1000.

Most school streets are only car-free for a short duration at the beginning and end of the school day – and even then, many allow some exempted vehicles to pass through at walking pace. Evidence suggests that they are popular with parents and increase active travel and improve air quality. While most begin as temporary pilots for a trial period, a large number have been made permanent daily occurrence on school days. Many of the cities that have embraced school streets have had significant issues with air pollution. Previous research funded by the FIA Foundation in London has shown that school streets can lead to a 23% reduction in emissions around schools. However, there are also a range of other benefits, including increased social connections, tranquility, road safety and physical activity levels.

The report takes a political economy approach to understanding the reasons why school streets are successful and the potential for the future. These include bold leadership from politicians, particularly Mayors, and collaboration between large numbers of local stakeholders. The concept addresses a large number of issues which matter to parents and children alike, and as well as making life safer, switching from vehicles to active travel also supports action towards addressing the climate emergency. As a relatively quick and low-cost measure that has been successfully implemented in a range of contexts it is simple to try and there is a range of support available in a number of different languages.

While school streets are mostly in high-income countries, and settings with existing road safety measures, the report also considers the potential for expansion to other contexts. It gives the example of Tirana, which has successfully introduced a version of the concept outside schools, significantly increasing space by using concrete blocks to reduce vehicle traffic and create space to play. This work being supported by the Global Designing Cities Initiative’s Streets for Kids project, funded by the FIA Foundation in partnership with the Bernard Van Leer Foundation, Fondation Botnar and Bloomberg Philanthropies.

The report includes detailed practical considerations for authorities looking to implement school streets to consider, as well as a mapping out a range of other guidance and advice and toolkits that are available from around the world. The report recommends every city consider school streets – for the benefit of children and planet, and take a range of other steps to measure air pollution and address safety and emissions across the whole city, including 30km/h zones – or ‘streets for life’

In support of the report, Saul Billingsley, Executive Director of the FIA Foundation which hosts the Child Health Initiative said “Every parent knows the importance of safe and healthy journeys to school. Creating low-stress, safe environments with clean air outside the school gates is the least we should do for our children. It is encouraging that the ‘school streets’ model has taken off in many countries. We urge policymakers to expand these schemes which improve road safety, reduce vehicle emissions and tackle the climate emergency. As the UN meets for the High-Level Meeting on the New Urban Agenda, we remind governments and mayors that they have signed up to ensure safe and healthy journeys for every child. This is a practical way to deliver.”