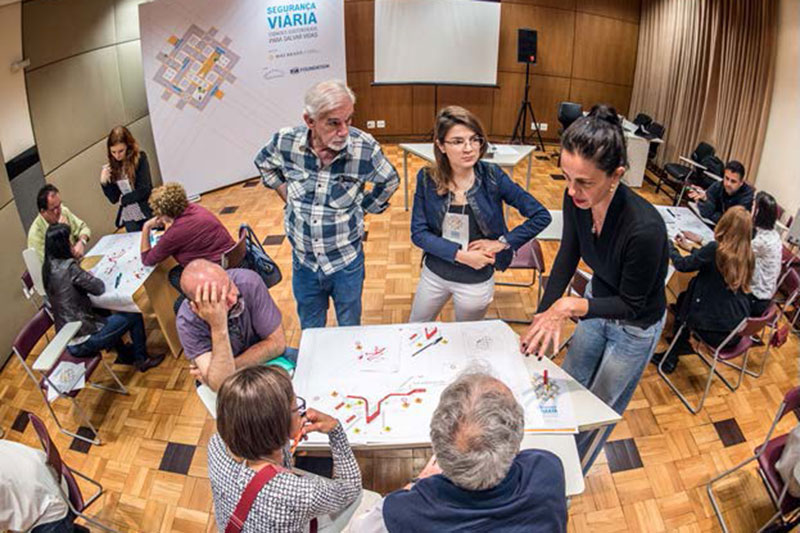 WRI works with city planners and engineers in Belo Horizonte. 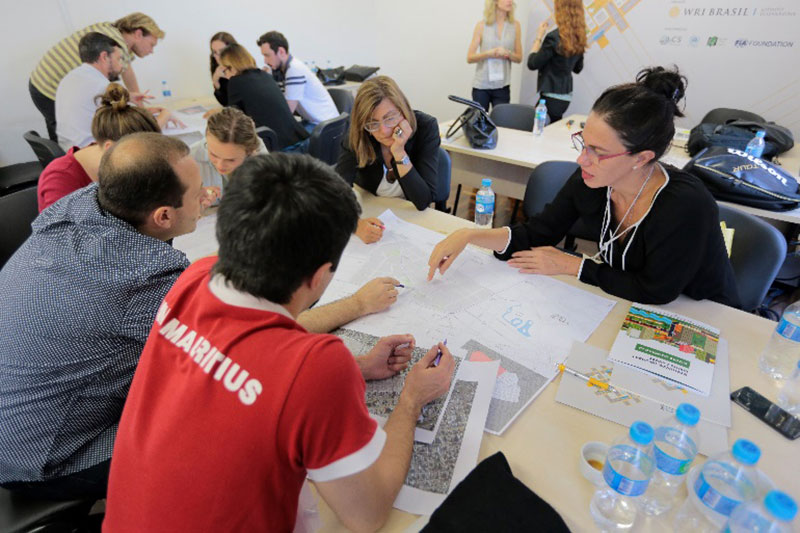 The workshop in the Brazilian city of Curitiba. 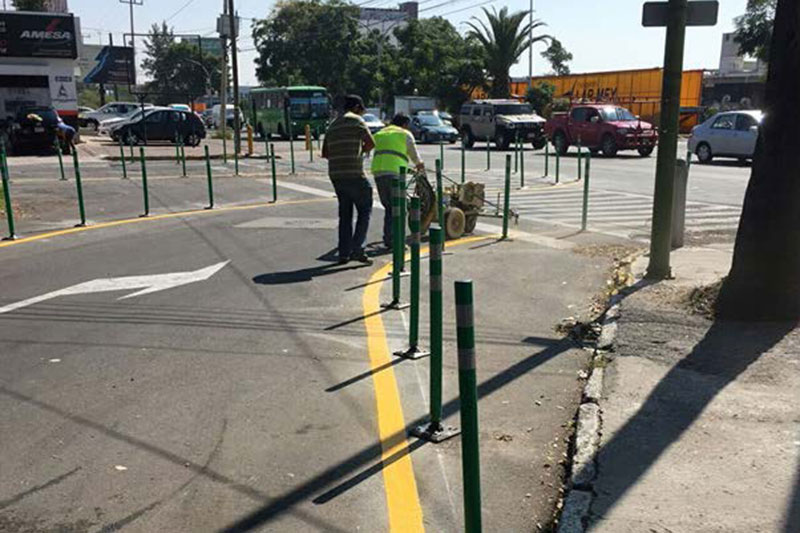 As a result of its workshop, Guadalajara’s municipality announced a 20 million Peso ($1 million) increase in government funding for implementation of safe crossing interventions for a total investment of 50 million Pesos ($2.7 million). News articles regarding these investments are available here and here.

In Guadalajara, WRI has been able to influence the design of multiple infrastructure improvements which will continue to impact safety in these areas. WRI analysis identified 50 intersections in Guadalajara with a high traffic fatality rate. The City has prioritized 10 of these for immediate intervention with WRI support through Road Safety Audits and site inspections. 6 of these have already been implemented. 5km of bikes lanes were also redesigned in this first stage. WRI will monitor these interventions for future evaluation. The Municipality is also interested in reviewing speed limits for specific streets identified through data analysis, particularly focussing on child and senior citizen fatalities.

WRI’s work in Mexico was able to scale up after Morelia requested a similar workshop following the one in Guadalajara. This workshop was funded by the City’s Planning agency.

In Brazil, Belo Horizonte will be redesigning intersections with traffic signals, raised crossings, increased sidewalk space, and bicycle lanes. Following WRI’s launch event in Fortaleza, the City implemented its first low-speed zone with multiple interventions to improve pedestrian space while reducing vehicle speeds. WRI’s workshop fostered a learning exchange between cities that have been implementing these zones such as Sao Paulo and cities that have few or none but are actively considering them- such as Curitiba. Brazilian cities are learning from each other and WRI is helping this exchange of information and lessons learned. Numbers from Sao Paulo that were shared with these cities show a 71% drop in fatalities and an 18.5% drop in crashes in low speed zones in dense city areas.

WRI’s ‘Cities Safer By Design’ guide was produced with the support of Bloomberg Philanthropies, and is guiding design change in cities participating in the Bloomberg Initiative for Global Road Safety. The FIA Foundation has funded the city projects featured here, as part of the Global Initiative for Child Health & Mobility, and also the translation of the guide into Spanish, Portugese and Turkish.