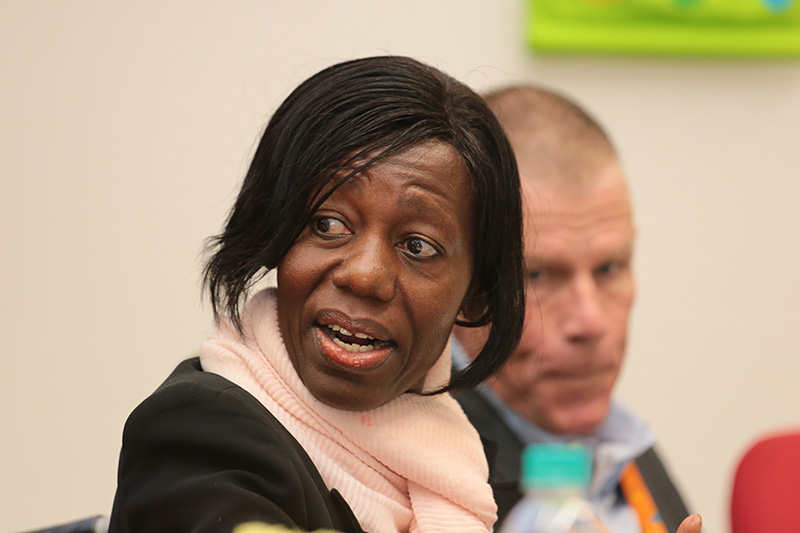 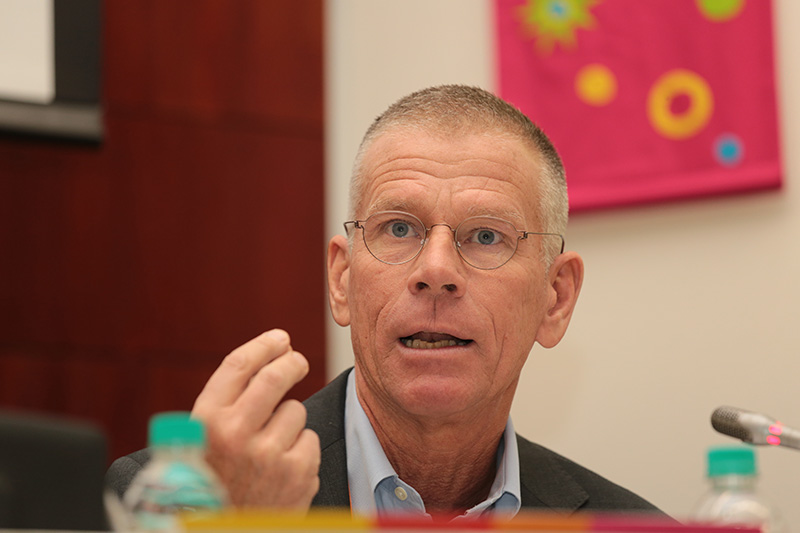 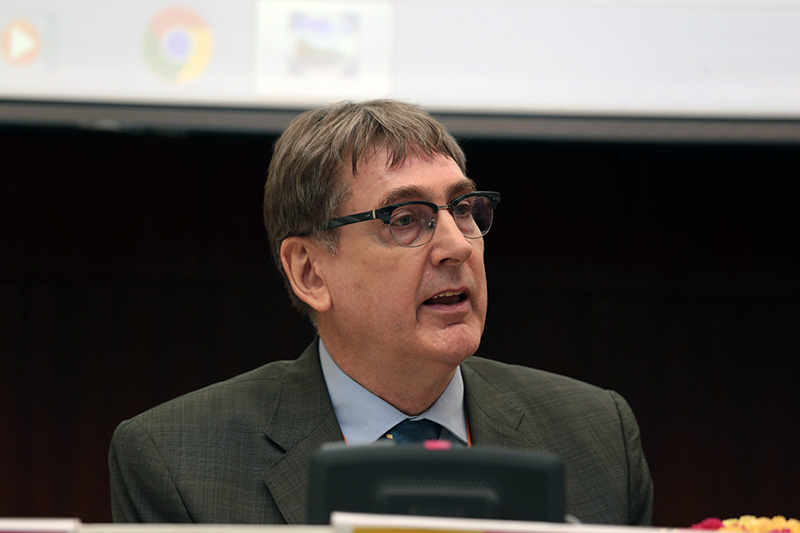 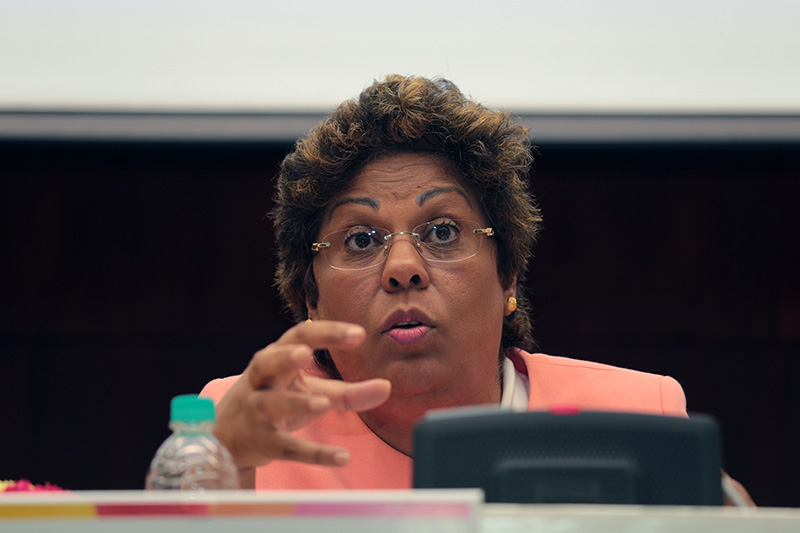 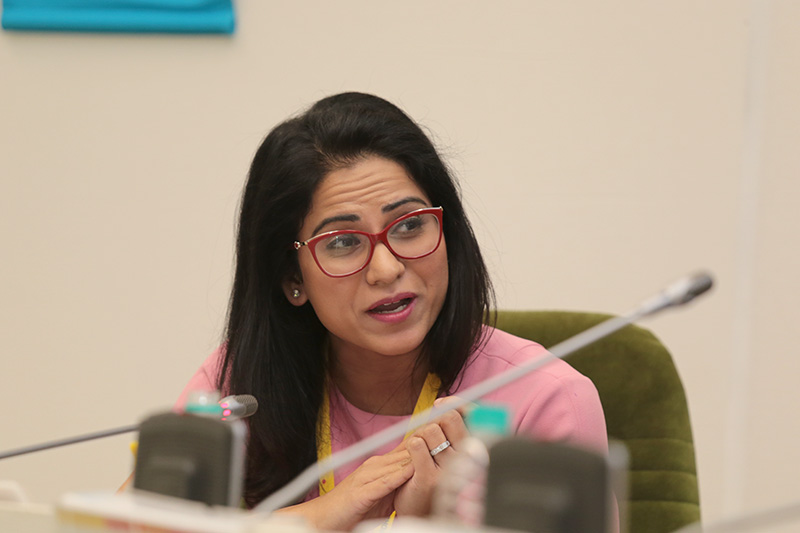 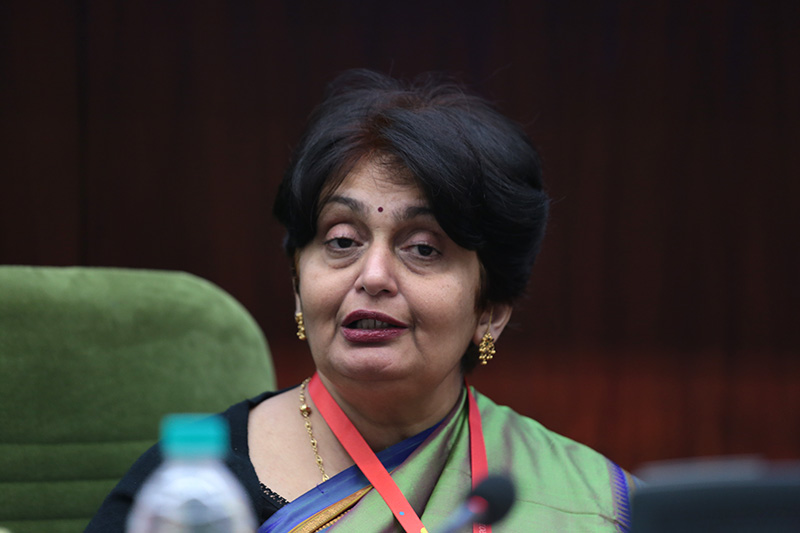 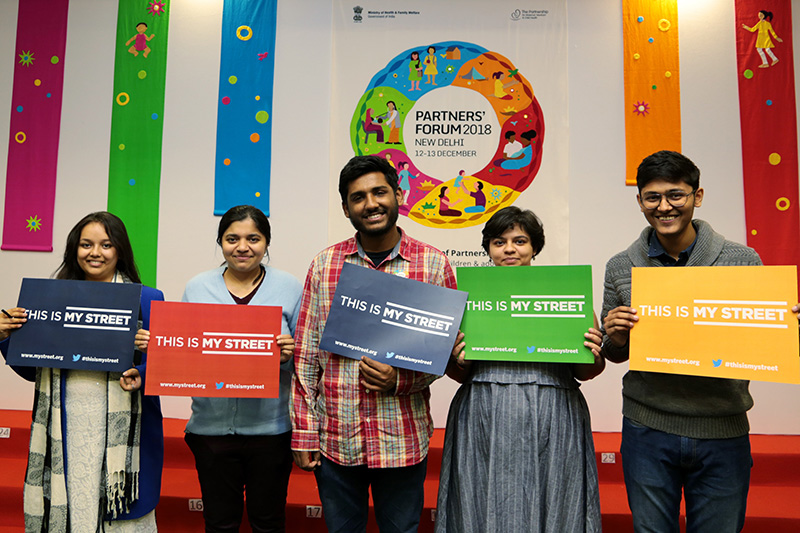 This is my street campaign supporters.

As Ministers, international agencies and health experts gathered in Delhi to advance the SDG agenda on health for young people worldwide, the Child Health Initiative led calls for a Global Summit on Adolescent Health to include a strong focus on road traffic injury.

The Partners Forum for maternal, newborn and child health was opened by India’s Prime Minister Narendra Modi on 12 December and involved 1200 participants from 85 countries, including Ministers of Health, major international agencies and NGOs.

Leading the call for increased global action on adolescent health, she said: “We are failing to adequately address major health burdens upon our young people. In my work with the FIA Foundation and Child Health Initiative, we have given visibility to issues such as road traffic injury which is a huge burden particularly on poor families in my country. We need to see a much more effective global response to this and the other emerging health issue that adolescents face. This is why we need a Global Summit on Adolescent Health.”

A focus of the session was on the need for Universal Health Coverage and panellists stressed the importance of improving prevention and in taking a broad approach particularly to adolescent health. Anders Nordstrom, Ambassador for Global Health at Sweden’s Ministry of Foreign Affairs joined WHO India’s Dr. Henk Bekedam in supporting the need for improved global road safety particularly for young people. Responding to Bright Oywaya’s input, they highlighted the recent WHO Global Status Report on Road Safety which finds that road traffic injury is the leading cause of death for children aged 5-14 and young people 15-29.

Other panellists including Lisa Hilmi Executive Director of Core Group, the global child health network gave their support to a Global Summit on Adolescent Health. She was joined by Rhoopa Dhatt, Executive Director of Women in Global Health who said: “There are key issues that are often forgotten – I have been particularly aware of this with gender issues. We must look at health from the perspective of young people and recognise that issues such as road traffic do need addressing. We must ensure we take account of SDG target 3 as a whole…I support the call for a Global Summit on Adolescent Health to tackle all the major health burdens faced by young people.”

FIA Foundation Deputy Director Avi Silverman said: “The governments and agencies gathered at the Partners Forum recognise that adolescent health must become much more of a priority for global development. There is widespread acknowledgement of the effect of the major health burdens – including road traffic injury alongside other important issues such as mental health, sexual and reproductive health and gender-based violence. The need for increased action on these issues is in no doubt, and it was encouraging to see strong support at the Partners Forum for a Summit to address them at UN level.”

Following the session, youth advocates from countries around the world signed up to the Child Health Initiative’s ‘This is My Street’ campaign and call for a global adolescent health summit. The CHI first called for such a Summit at the World Health Assembly earlier in 2018, with its report ‘Unfinished Journey: the global response to children and road traffic. 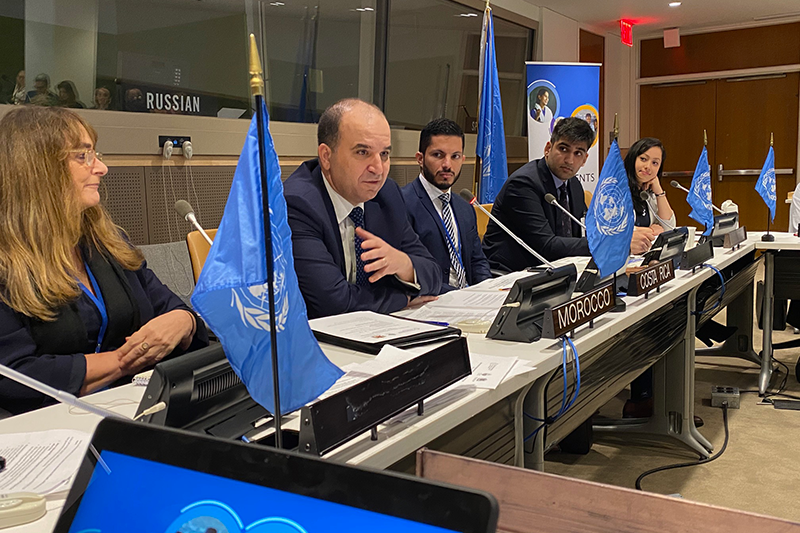 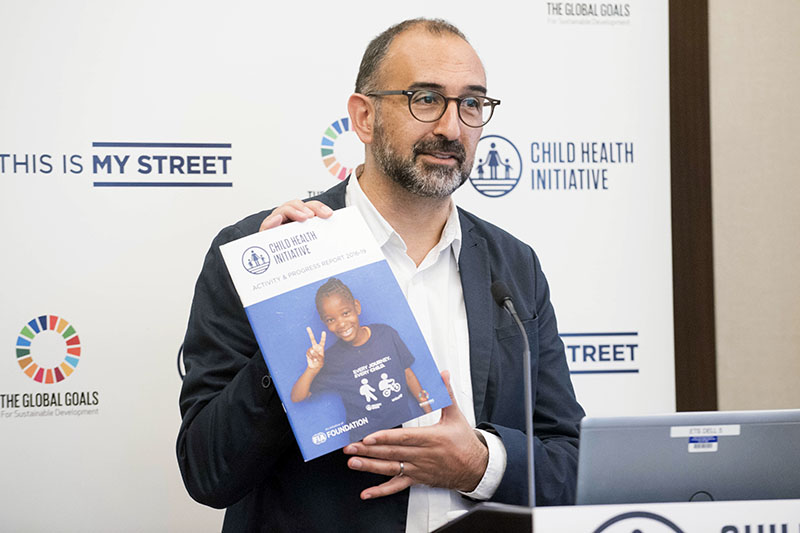