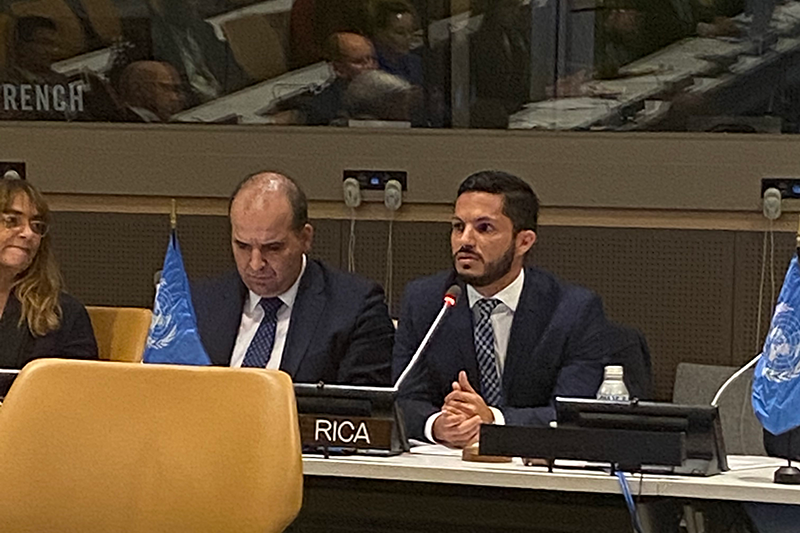 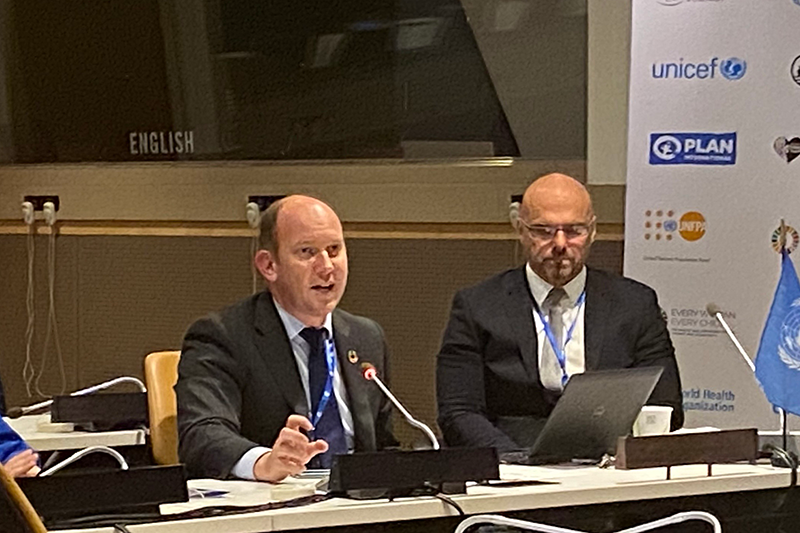 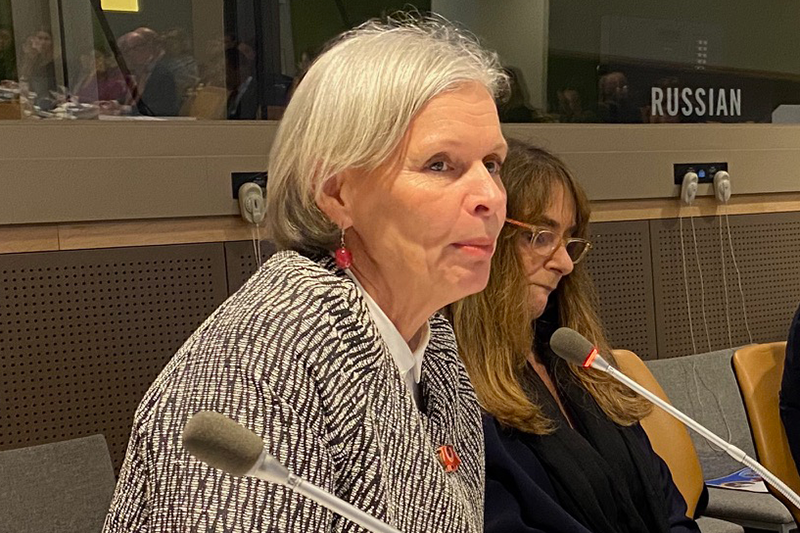 The call for a Global Adolescent Summit initiated by the Child Health Initiative (CHI) has received support from over 20 Governments at the UN.

The CHI which is coordinated by the FIA Foundation, has been advocating for a Summit which would aim to increase funding and commitment for the main health burdens and key issues affecting adolescents – with road traffic injury a major focus.

A ‘Call to Action’ for adolescents has been issued by the CHI along with a range of international agencies including UNICEF, WHO, the Partnership for Maternal, Newborn and Child Health (PMNCH), UNFPA, the UN Major Group for Children and Youth and Plan International. Along with road traffic injury it outlines the need for resources and coordinated action on issues such as non-communicable disease, physical activity, mental health, sexual reproductive health and violence prevention. Importantly, young people themselves are leading the campaigning for the Call to Action and the Summit outlined within it.

A first briefing for Governments in New York, co-hosted by the UN Permanent Missions of Morocco and Costa Rica, was held on 11 February and organised by the CHI together with its international partners.

Avi Silverman said: “We’re combining the focus on road traffic injury with the major issues affecting adolescents. Globally, road crashes are the leading cause of death for this age group. It’s encouraging to see Governments and international agencies beginning to mobilise around the adolescent agenda, with road traffic injury as a central concern.

“Together with all key international agencies, we initiated the call for a Global Summit for Adolescents, which we want to see raise significant political commitment and improved financing on road traffic injury and the issues that young people face. There is growing recognition that this agenda has to be a major priority for the Sustainable Development Goals.”

In his opening remarks, Francisco Delgado Jimenez, Human Development and Social Inclusion Minister from Costa Rica highlighted the importance of road traffic injury prevention and mental health services among other priorities for adolescents. He highlighted the role of the Child Health Initiative along with the international partners and young people themselves in working to improve the health and wellbeing of adolescents.

“This is a vital agenda because by focusing on adolescents we not only improve the outcomes for them but the adults they will become and the children that they themselves will have,” he told his counterparts from other UN Member States.

Young advocates from the UN Major Group for Children and Youth also led the briefing. Jolly Amatya from Nepal, Aminata Fall from Senegal, and Satvik Sethi from India, urged the UN Member States to increase their support for adolescents as outlined in the Call to Action.

A key part of the follow-up advocacy will be a briefing for UN Missions based at the UN in Geneva, and a full launch of the Call to Action at the UN Youth Forum in April.