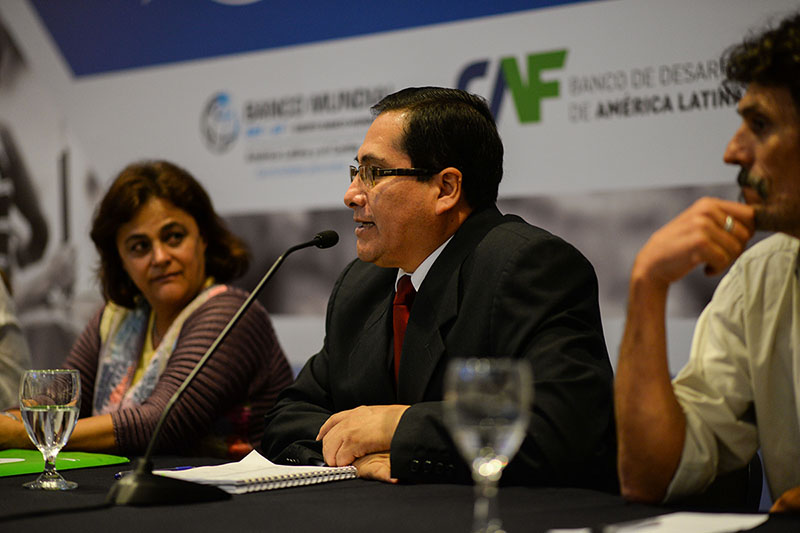 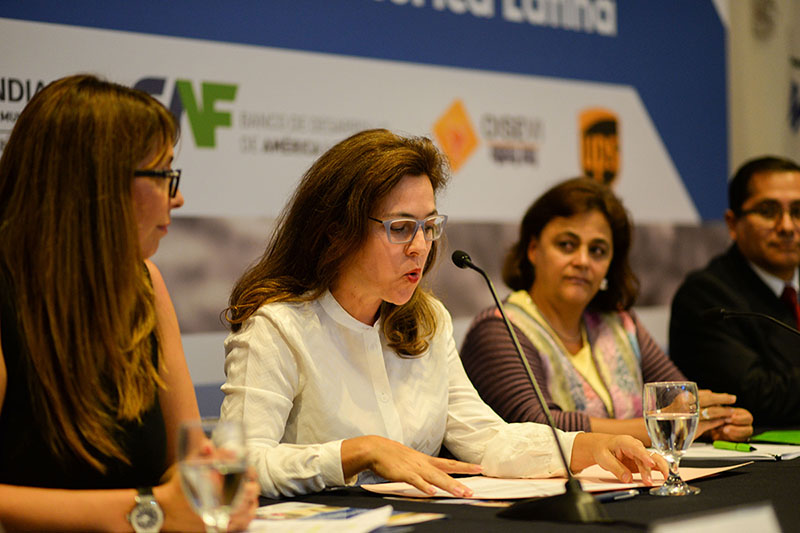 The FGR report details an alarming increase in child deaths from motorcycle crashes. 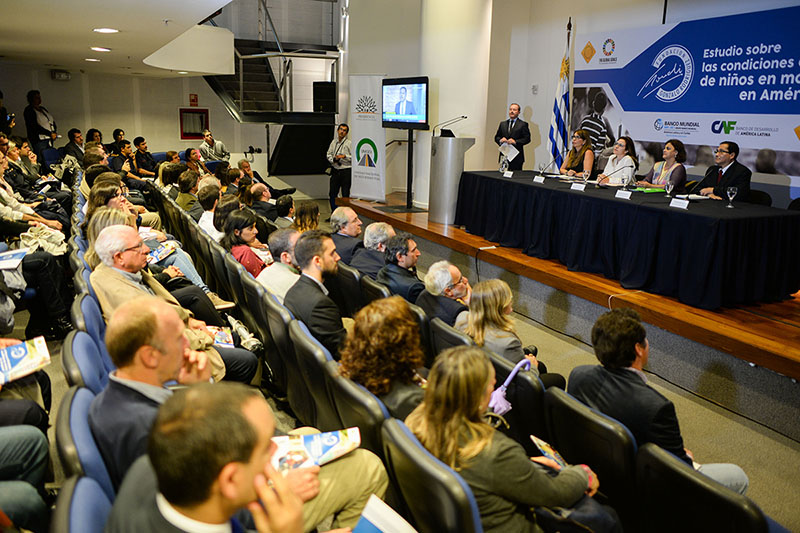 The event in Montevideo was held to mark UN Global Road Safety Week.

A major new study by Fundación Gonzalo Rodríguez has highlighted the growing issue of Latin American children killed or injured as passengers in motorcycle crashes.

The transport landscape of Latin America is going through a major transformation. The unprecedented growth in use of motorcycles as a mode of transport in Latin America has significant implications for road safety. The WHO states that motorcycle users are more exposed to risks of collision. The absence of physical protection as well as the probability of not being visible to other road users makes motorcycle users more vulnerable to risks of collusion.

In countries such as Uruguay, Brazil, Colombia and Dominican Republic, motorcycles account for half of the deaths in road crashes. In Uruguay alone, the number of motorcycle deaths among children (0-17 years) increased by 67% in 2016 compared to the previous year, accounting to more than half of the total number of deaths. This increase in the use of motorcycles has certainly increased mobility for large segments of population. However, the emerging evidence on increased risks associated with motorcycle use also raises significant challenges for achieving the UN Sustainable Development Goals of halving the number of deaths and injured in road crashes by 2020.

To better understand the scale and severity of the emergent road safety related challenges the FIA Foundation’s partner organisation, Fundación Gonzalo Rodríguez (FGR), supported by the World Bank, the CAF- Development Bank of Latin America, the UPS Foundation and the Ibero-American Road Safety Observatory (OISEVI) conducted a study titled ‘Conditions for Children Transport on Motorcycles in Latin America’. The study generated evidence to help inform road safety interventions aimed at improving the conditions in which children travel on motorcycles. This exploratory study conducted in forty-five cities in six different countries - Argentina, Brazil, Colombia, Paraguay, Dominican Republic and Uruguay - used non-participant observation technique as well as survey of adults riders who use motorcycles to transport their children.

The study found that the increase in the use of motorcycle is due to its affordability and its ability to move quickly in traffic. The research also found that there was low use of helmets for children although this is authorized by law. This is partly because helmet use for children younger than 2-3 years old is not legally mandated and also because these regulations are not effectively enforced.

A more detailed look shows that even in Uruguay, where an Act prohibits children from traveling on motorcycles until they reach the footrest (between 7 - 10 years old), the Act was not effectively enforced. Further, the use of other safety measures, such as high-visibility clothing, is very low. There are also other safety aspects that are not widely regulated or enforced, including the lack of enforcement of the regulation which requires that children who can reach the reach foot rest to travel in occupant position. Further, the research commended that in the absence of conventions mandating the minimum age or height required to travel by motorcycle, footrest can be a reference point to gauge safety.

FGR will use the findings from the research to advocate and lobby for introduction of legally mandating safety measures within national legislations and effective enforcement of regulations on the transport of children on motorcycle.