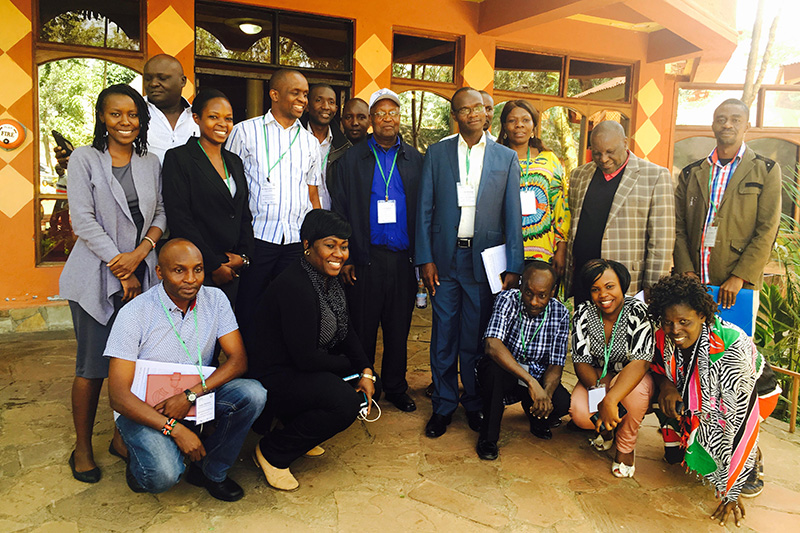 The Nairobi City County Assembly for Transport and other stakeholders.

A two-day retreat with key stakeholders discussed how to work together to ensure completion of the enactment process in order to speed up the effective implementation of the policy to improve safety and support active travel. The result is a new implementation action plan, which will help authorities focus on vulnerable road users.

In Kenya’s capital city Nairobi, 50% of residents get around the city by walking and cycling. Sadly, however, the majority of these journeys are potentially life threating (with pedestrians making up 500 out of the 700 deaths on Nairobi’s roads in 2014). In addition, there are huge congestion and poor air quality issues caused by limited public transport and a 10% annual increase in the vehicle fleet.

Despite this, things are starting to change for the better in Nairobi. In 2015 the Share the Road Programme, led by UN Environment with the support of the FIA Foundation, helped the Nairobi City County Government to launch a NMT policy which included committing 20% of their road construction budget to NMT investment.

Two years later, the senior team responsible for transport in the city (the Nairobi City County Committee for Transport and Public Works) met to review progress. Participants included the Chairman Hon. Ken Oduru; Carly Koinange from UN Environment; Henry Ochieng, CEO for the Kenya Alliance of Resident Associations; and a host of other stakeholders.

Over two days the group reviewed the policy and came up with an action plan to speed up implementation. They agreed to use their role in the committee and work with other stakeholders to:

It is no easy task turning a car centric city into walking and cycling friendly city, but thanks to the FIA Foundation’s support, Nairobi is now many steps closer. 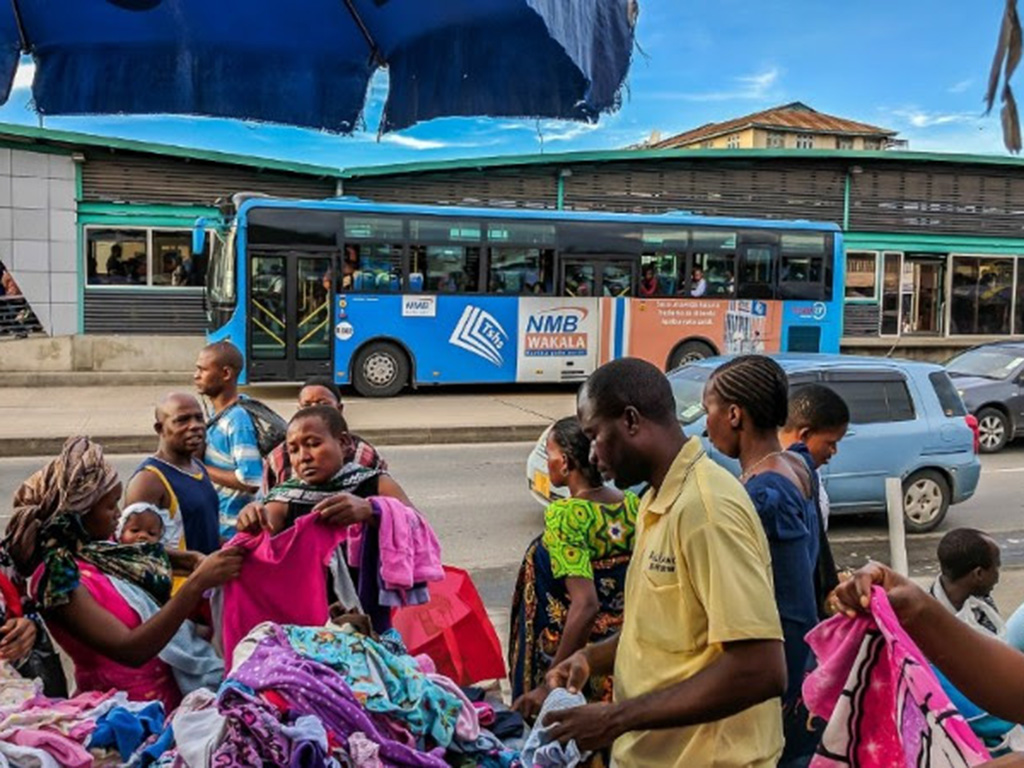