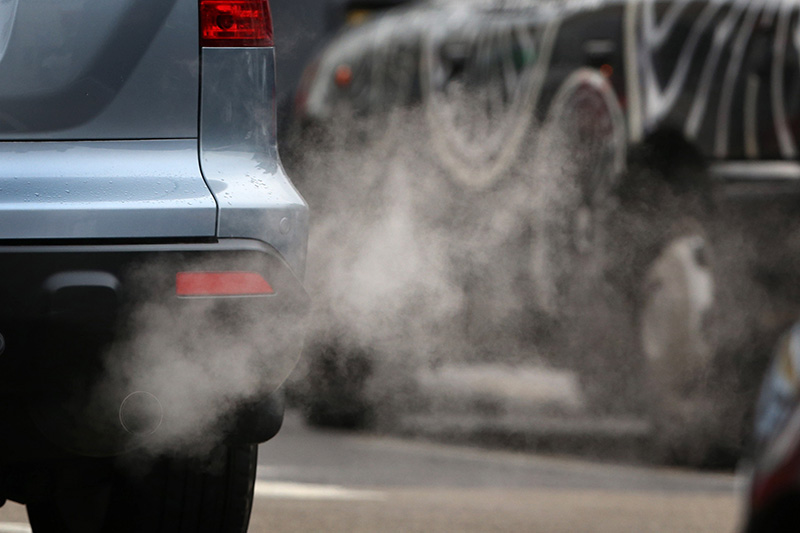 New research commissioned by the FIA Foundation has exposed serious equity issues in London: the capital’s most deprived children attend schools most affected by poor air quality, yet are likely to contribute least to traffic pollution at schools.

The report from Aether, commissioned by the FIA Foundation, shows, for the first time, the combination of health factors facing children in the most polluted London schools, including social deprivation, obesity and lower levels of activity – a combination which is putting them at risk of major life-long health issues. London’s Polluted Schools: the Social Context, calls for an integrated approach to policy development, acting on air quality alongside the broader social issues which impact children’s wellbeing.

One in five of London’s state schools is in an area of poor air quality. Children are more vulnerable to the health effects of air pollution than adults. The report exposes the compounding of the health effects of air pollution and obesity that are more likely to affect children from the most polluted schools in socially deprived areas. Children at these schools are more likely to walk there and less likely to use a car; they contribute the least to the poor air which they have to breath. Where these serious social justice and environmental issues intersect, it is children who are most at risk.

The report also highlights the positive benefits of physical activity, such as walking and cycling to school; raises questions over the barriers to the long-term take-up of cycling; and calls for the use of Mayor of London’s school air quality audits to ensure that lower pollution routes to school are identified where possible. It also points to the urgent need for better data in all of the areas covered.

Commenting on the findings of the report, Saul Billingsley, Executive Director of the FIA Foundation, says: “There is growing evidence that children from some of London’s most socially-deprived areas are not only affected by unacceptable levels of air pollution around their schools, but they also face compounding health risks.

“In funding this research and raising awareness of these issues in London, we hope to stimulate action here and in other cities, to help tackle air pollution for the 2 billion children who live in areas where outdoor pollution exceeds international limits. Every child has the right to a safe and healthy journey to school.”

And he went on to say: “This report strengthens the argument for serious, coordinated, action across all agencies and authorities to tackle vehicle emissions at source, and to adopt a holistic approach to urban development and transport that emphasises healthy outcomes.”

London’s Polluted Schools: the Social Context is published ahead of a global conference taking place on International Walk to School Day on 4 October in London. The conference will highlight the huge and unacceptable global child health burden from motorised vehicles, and is part of the Global Initiative for Child Health and Mobility, a partnership led by the FIA Foundation. Speakers include mayors, policy leaders and NGOs from across the world.

Children from a primary school in London actively involved in pollution monitoring and mitigation will also be represented at the event.