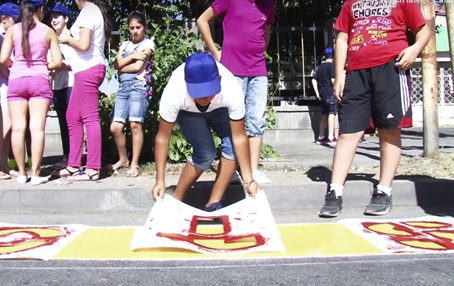 The National Road Safety Council (NRSC) of Armenia, together with EASST, implemented a project to reduce child casualties on the roads around Yerevan’s most vulnerable schools. The police received high visibility clothing to keep them safe as they enforce lower speeds around schools. NRSC are also lobbying the government to improve road infrastructure standards around schools and have succeeded in introducing road safety education as part of the national curriculum.

Additionally, in the city of Gyumri, EASST and NRSC have been working with the European Bank for Reconstruction and Development (EBRD) to improve pedestrian safety through people-centred road safety. The project is based on the Safe System model and has involved training road engineers in road safety and stakeholder engagement. An advocacy campaign has also led to agreement by the region’s Governor to work to lower speed limits around schools by 10km/h. 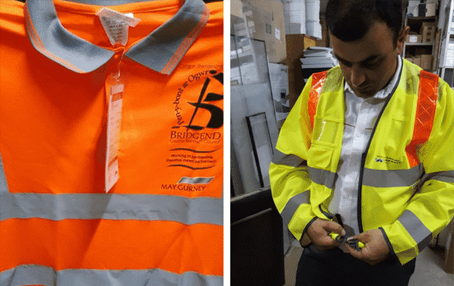 Click on the links below to read more about road safety projects in Armenia: