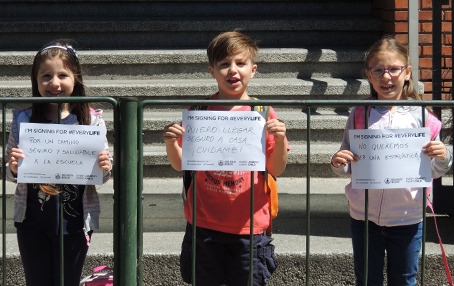 As part of the ‘Safe Latin American Children in Traffic Program’ the Fundación Gonzalo Rodríguez (FGR) conducted three different studies around 54 public schools in Montevideo and Canelones. The telephone interview revealed that most children travel to school by car or on foot in both cities. The observational survey in both cities showed high levels of risky road crossing such as not looking before crossing and crossing mid-block and that few children were appropriately restrained if they were passengers in a car. The infrastructure assessment showed acceptable levels in Montevideo but not in the more rural town of Canelones. Recommendations for infrastructural improvement were made as well as increasing both children and their parent’s awareness of safe travel to school both as a pedestrian and as a passenger. 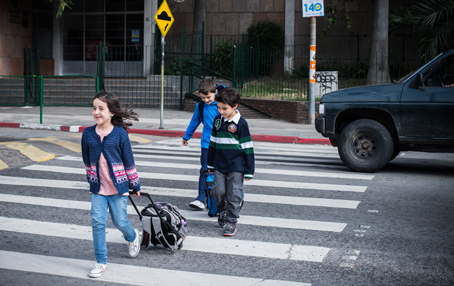 Click on the links below to read more about road safety projects in Uruguay:

Child transport to school and safety in school zones - FGR

Information for governments and organizations: Manual of Good Practices - FGR