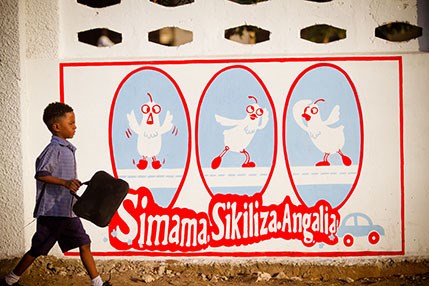 In Dar es Salaam, Tanzania the Amend NGO has been carrying out the School Area Road Safety Assessments and Improvements programme. Dar es Salaam has approximately 360 government-run primary schools. When Amend surveyed these schools, over 50% of them had at least one pupil who had been injured in road traffic over the previous 12 months. A closer look at the high-risk schools then showed that at least 22 schools have more than 1% of their pupil population injured in road traffic annually. Across the city, Amend’s SARSAI programme carried out systematic assessment of areas around schools, identification of measures to improve road safety, and the implementation of those measures. 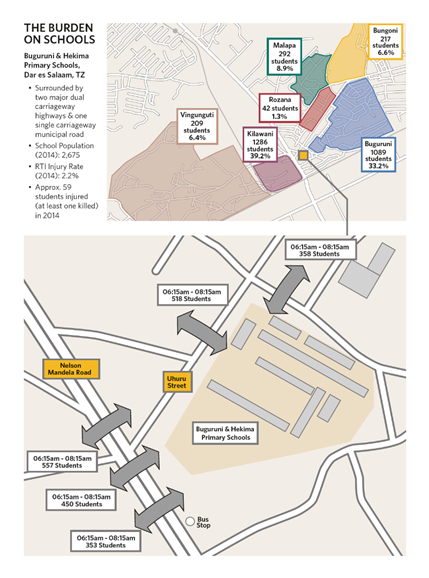 An impact evaluation in the BMJ/Injury Prevention Journal has found Amend’s work in Dar es Salaam to be effective in reducing road traffic injury.