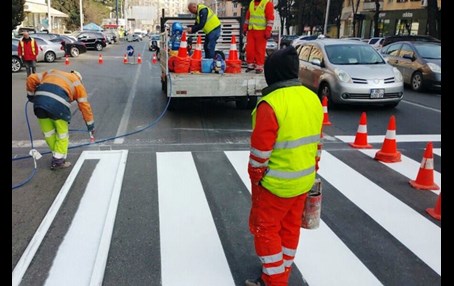 A safer system for school zones across Georgia

The Partnership for Road Safety in Geogia has been orking directly with schools across the country to help them assess the safety of their nearby roads, and advocate for improving infrastructure and creating routes to school that prioritise child safety.

Using the NACTO Global Street Design Guide and following European standards, PfRS has assessed the road infrastructure around 30 schools and reported the individual results for each school to the Ministry of Education and Science of Georgia and the Roads Department of Georgia.

They followed-up with a series of key stakeholder meetings and press appearances. These were tremendously successful - leading to improved infrastructure near most of the schools examined – including 22 new raised zebra crossings and 10 sets of traffic lights being installed. As a result of the cooperation with the Roads Department, speed limits have also been reduced from 40km/h to 30 km/h on the main urban roads in Tbilisi and signs for a 30km/h speed limit have been installed near school zones. 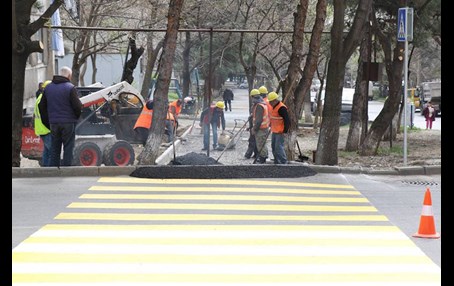 Click on the links below to read more about road safety projects in Belarus: